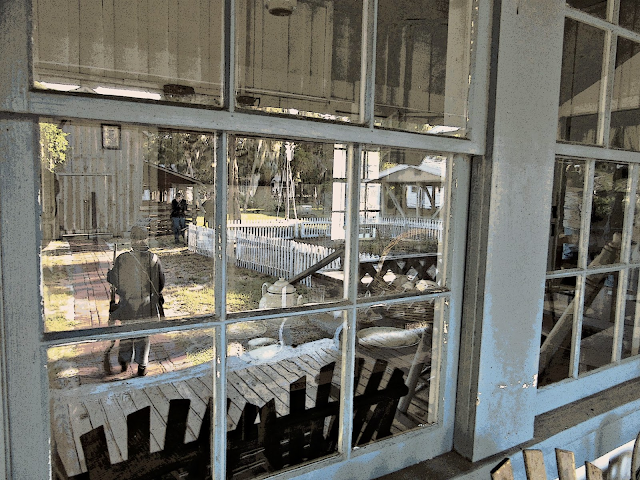 Carrie, stood on the back porch with her hands deep in the soapy water, dragging each heavy piece of clothing up out of the water and scrubbing hard over the washboard. Each time she raised her eyes to the reflections in her kitchen window, her heart pounded with fear. She could see the two Union Soldiers, one on guard at her barn and one just behind her at the foot of the steps onto her porch.

Her mind filled with what she saw at the General Store the day before, her eyes downcast, so as not to meet the eyes of the Yankee Soldiers of the Northern Army 7th Volunteer. 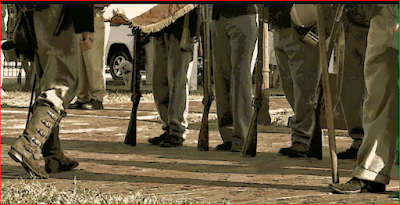 She saw only the feet of the soldiers as she walked carefully and listened to snatches of what words she could overhear.  She winced when she heard a soldier say, "Those damn rebels will sign The Oath, or rot in prison"

She remembered two days ago when the Confederates set up a camp and the rebels had been gathering now for days.

She realized her mind had wandered to the day before, and pulled herself back into the here and now 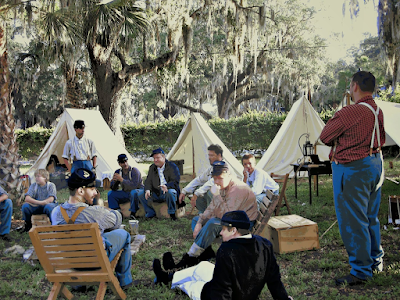 realizing she could smell the campfire burning and the smell of bacon as it floated across her porch and she could also hear their voices as they waited in trepidation. 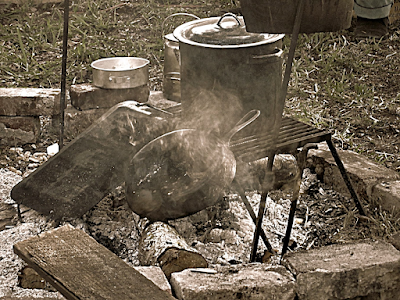 Sitting around in camp, waiting to see what would happen. They were upset, The War never came into this area of Florida during the war and now the Northen Army was only a few steps away. 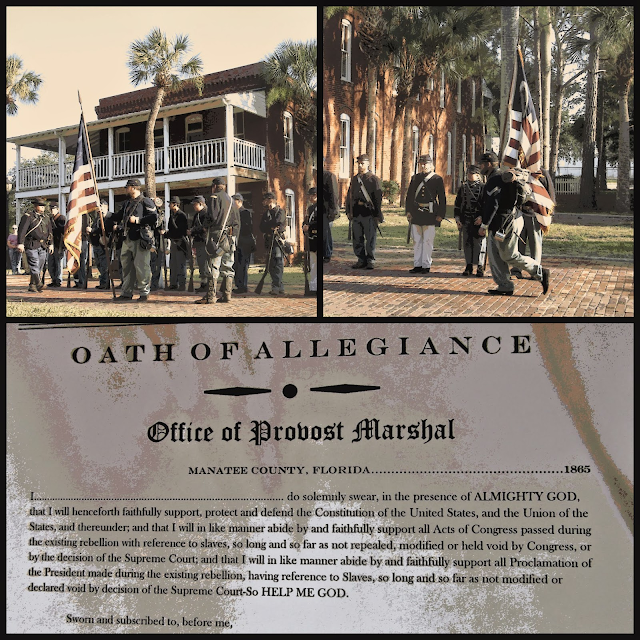 The Northern Soldiers were at the store, the oath was tacked on the wall by the doors, a wanted poster for Judah Benjamin, Confederate Secretary of State was on the oak tree.

She heard in her head, talking about the 50,000 reward and the fact someone saw Judah in the nearby countryside. Smiling slightly, she thought, they don't know that he escaped to England and was no living there as the attorney/barrister that he was before the war. Her husband was the one who had started the rumor Judah was in the nearby woods 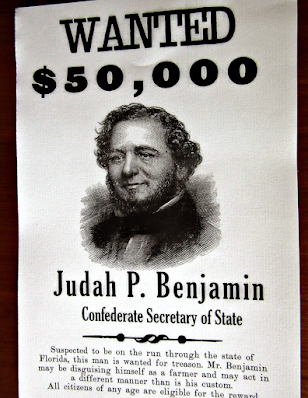 Hearing the bugle calls and the sounds of marching, she hung the last of her wash on the clothesline and headed to the front porch to stand with her sisters just in time to see her husband march past their home. 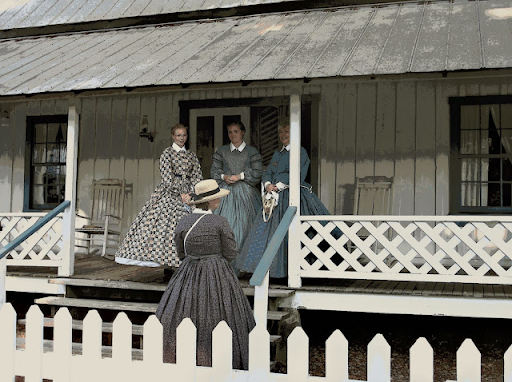 Would there be a fight? Would the soldiers sign the oath and swear to allegiance of the United States Govt and abide by their laws? Would there be yet another battle fought here right in front of their home? 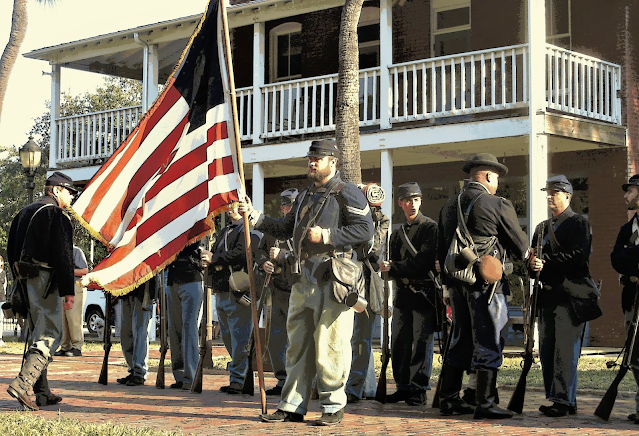 The Stars and Stripes of the United States of America flew while the General shook hands with each of the Confederate soldiers that had signed the oath.

Carrie sighed with relief; the signing of the oath meant The War Was over! Her husband had written his name on the oath and lifted his hand to swear allegiance. He was safe!

Ony the dead have seen the end of War! Plato

The signing of the oath is true, the story told by me is fiction. For Details of the signing visit Florida memory HERE 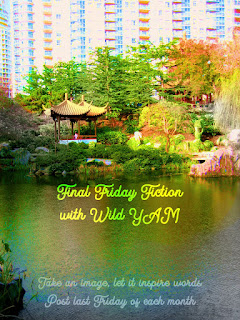 that was a super story... like watching north&south and heaven&hell... thanks for sharing a fab piece of history...

What a great story, I enjoyed the photos too. War is such a waste of lives, I just wish for peace for all. Take care, enjoy your day!

That's a great story. I felt like I was there right in the midst of it.

Super duper tale of the south!!! God Bless the USA. (But, I can see mold on that slab of bacon)

Hari OM
Oh, my word - merging history with fiction to great effect my friend!!! Bravo and thanks for joining in. YAM xx

Beautifully written! Felt like I was right there. xo Diana

I 100% agree with YAM. Sandra this was amazing
Hugs Cecilia

I'd no idea the Oath signing was a real thing! I've no doubt, if you were my history teacher I'd have been paying attention.

That was great and your photos are fantastic too!

A glimpse of our Southern history packaged in your entertaining, imaginative story telling.

Chill bumps Sandra..
You are the master story teller...
Our history sure has twists and turns and there always seems to be division.
Love the photos that give us the taste of long ago life.
Sue

What a wonderful story Sandra, I really love how you are taking the pictures and weaving your own tale!

Hi Sandra :=) Wonderful interpretation of the signing of the Oath, with real pictures and your story telling.

You told a great tale, worthy of being published in a magazine. Great pictures too!