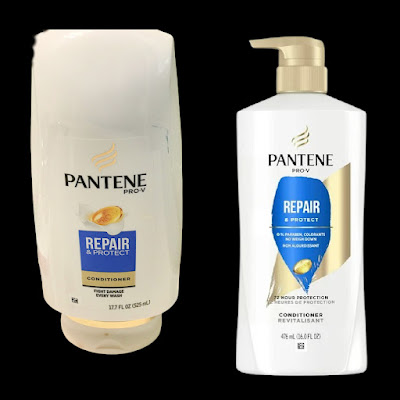 Searching for Pantene repair Conditioner, I could not find the bottle that looked like the one I use.
A few bottles to the left I found one that said  Pantene, Repair Conditioner.
which is what the other bottle said.
Grabbing it, I bought it and sat it in the shower, after fighting to get the TOP to unscrew no matter which way I turned the top and at the same time venting out loud about idiots that put PUMP tops on bottles. I hate pump tops.
Next shower came, I used it on my hair and rinsed and went into coughing mode while drying with the towel, coughing, clearing my throat and choking.
These symptoms are my life now that in My OLD Age, I have scent allergies to anything that has a scent. I sat it aside to decide what to do with it, since Bob can't use scents because that chokes me also.
a few days later....
Bob used the last of his lotion that sits on his sink, and since he has no clue how to open the closet and get a new bottle out and sit it on his sink, when he yelled
I AM OUT OF LOTION
I YELLED
I DID BUY new lotion, got up off sofa and removed from closet and sat on his sink.
Fresh out of the shower, he smears the lotion all over arms and legs and down the hall, while sitting on the sofa, I start to choke and cough.
What are you doing? I yelled down the hall
He returned the yell down the hall, I am Using the new lotion you put in here, it smells good.
I race to see what he has while holding my breathe and choking/coughing/eyes running, to behold he is covered in
HAIR CONDITIONER (requiring another shower)
While gasping for air
I grabbed the offending Bottle and looked on the back
thus discovering
a small thing on the back with photos of flowers and berries stating what the scent is.
The other bottle I have used for YEARS that they did not have, had no scent.
I was so angry with myself for not reading the back, I tossed it in the garbage and
later realized I could have offered it to Jackie for her family, but by then the fresh
scent was ruined by the smell in the trash can.
(evidently, I can't open the closet and get the lotion and put it on the sink either)
OY VEH! 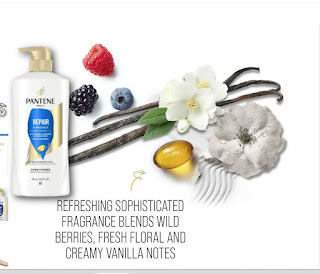 Oh my gosh, almost a comedy of errors, but the choking is just not funny. I sure hope you can find the right kind that you like at the store!

I first wanted to make a comment about men, but then I remembered the day I confused the body lotion with self tanning lotion... you can NOT imagine how I looked after some hours... ;O)))))

Hari OM
I too cannot tolerate highly perfumed items (even natural ones) - I have no allergy to pump tops, however... YAM xx

Oh my. I know the feeling of the scent issue. There are some women who come in the store so highly scented that it gags me.
You would think that they would put the scent right on the front of the bottle.

Good morning,
I have that scent issue too, certain smells really trigger my allergies.
I hope you find the conditioner you really like, with no scents added.
Bob had no idea it wasn't lotion. Take care, enjoy your day!

Try eBay- maybe someone has got hold of some old stock. You’d be surprised what you can find there.
I can’t walk past ‘candle’ shops or even nail places without gagging.

Pump tops? Always had a problem with them. I have two bottles in the shower, a shampoo and conditioner. It’s usually long enough between purchases that I forget why I don’t buy them. I end up having to screw the top off and use them that way until I have used them up. Fortunately they are small bottles. I can’t wear perfume because no matter how I enjoy the scent it starts to make me feel ill after a while, happens with everything I have ever bought or been given . I had two bad gagging reactions to whatever cleaning agent had been used where I had to get back in the open air to breathe properly. Happened on two different vacations years apart in different countries, one was on a ship, the other inside a building. Totally weird! Haven’t had that reaction since. Oh dear on your day.

MOL MOL MS you know I giggled at this.
My mind's eye saw Bob going to fly planes smelling of Pantene.Hugs Cecilia

You know about scents bothering you is real. My daughter gets severe migraines with vanilla scents. She can handle citrus. Weird. You could have it back and got your money back.

Some fragrances get to me too. I can hardly walk past a candle store without coughing and my nose running.
Love your description of Bob slathered in hair conditioner..
Got to scoot..I still have to put the ornaments on the tree and set the table for company. My muscles are sore from putting together the 8 foot artificial tree and all the lights on it. Thankfully they all are working this year.
To Be Continued!
Sue

I never made the connection before, but my DIL is the same way. Makes a person wonder how many others suffer in silence, you know?
I've no physical reaction to scents but there are few I actually enjoy. Anything floral and I'm totally turned off.

I recognise the problem, I react strongly to perfumed products as well, and sometimes it can be really hard to distinguish the perfumed from the fragrance free bottle of the same product. Not too long ago I had to throw away an unopened packet of laundry detergent because it made the whole broom cupboard smell... I don't know in this case if I happened to order the wrong product myself or if they got it mixed up at the supermarket when packing my order. Either way I just needed to get rid of it and out of my apartment a.s.a.p.!

How to spoil your cat said...

I have such a lousy sense of smell. I dragged my brother with me to sniff perfumes so I know what to buy.

I sometimes don't read labels, like not reading the label on the ketchup that says 'Hot and spicy'. And then my mouth, throat, and chest burned something awful.
We all forget to read labels sometimes.

I get the problem with scents, my mom experienced migraines from Avon products. My husband loved the smell of Pantene too, but I don't remember him ever using it as a body lotion. lol

Ps they weren't powders Sandra (although we do have chickpea flour as well). There were beans and rice and grits and chickpeas and lentils and pumpkin seeds and....oh goodness lots of stuff.

I don't like what I'm reading. What a mess. So sorry that they added scents and that Bob put it on his body like it was his lotion. 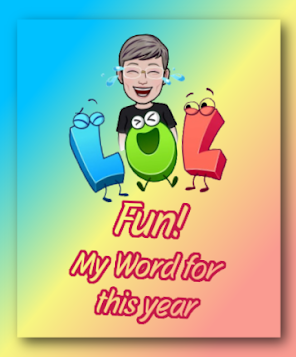 MadSnapper
I Love Dogs, Dogs, cats, Dogs, cows, donkeys, Dogs. Ha Ha. can you tell Canines are at the top of my love list... I like photography and playing with the photos I take in software. Photoshop and PicMonkey are the ones I use the most. 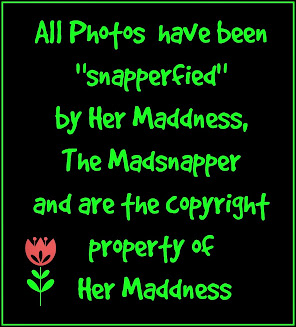